Alchemy is a game mechanic in Ylands consisting of brewing potions from plant material.

In order to start the process of potion making the player needs to craft Magic Dust and craft an Alchemy Table.

The alchemy table crafting screen is split into three parts. The first part shows all discovered recipes. These will show how to brew potions created in the past if you forget. The second area shows a subset of their inventory (mostly plants) that the player can test to create different types of potions. The third area indicates the item being crafted. 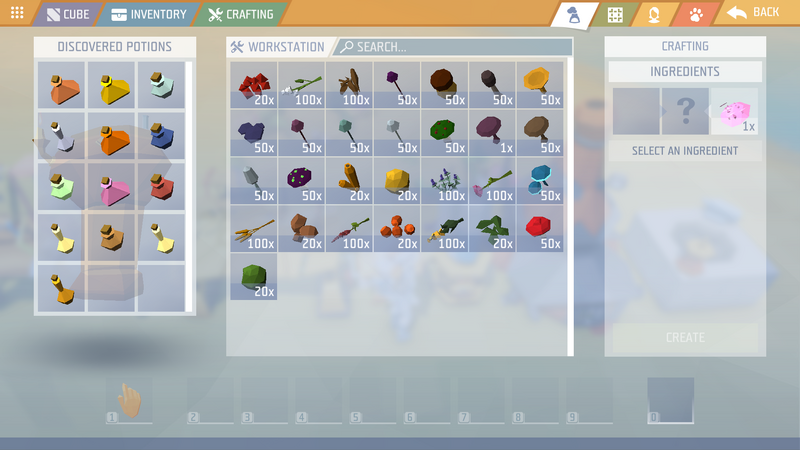 If mixing the item with Magic Dust will successfully create a potion, it says "Hmm, this might actually result in something interesting!" or "I already know this - ____ potion." Unlike crafting other items, crafting potions is instantaneous. 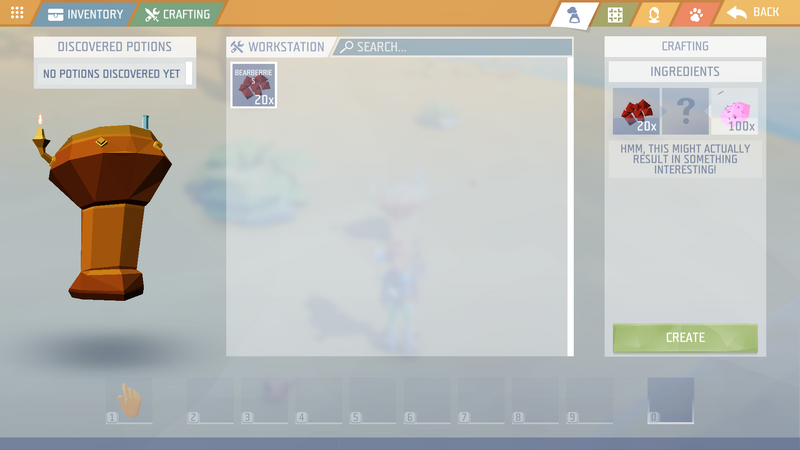 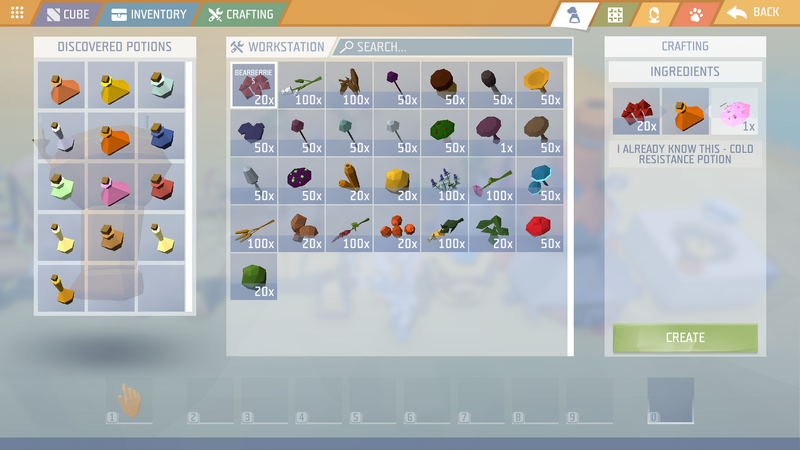 If mixing the item with Magic Dust will not create a potion, it says "Hmm, I don't think ____ can be used to create any meaningful potion" 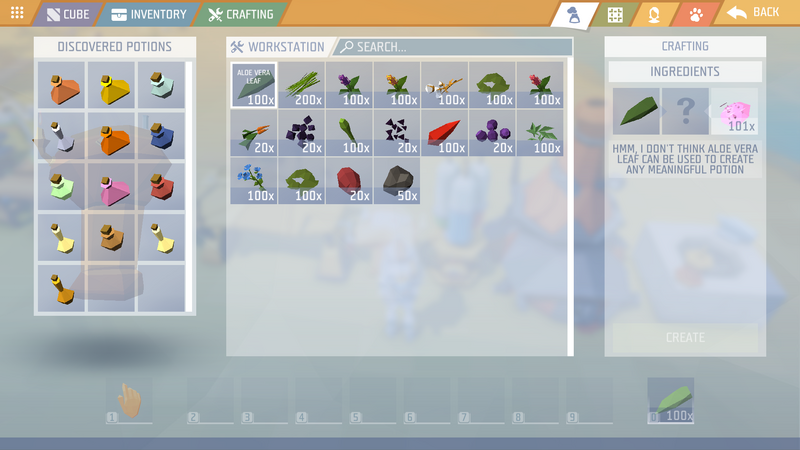 Note: you can also fail to discover a potion if you have insufficient Magic Dust while using the Alchemy Table. In addition, the recipe will not display in your crafting menu even when you have all of the ingredients unless you are interacting with the Alchemy Table.


Note: all of the ingredient must be the same type (usually fits in one stack). For example, you cannot use 10 Grain with 10 Buckwheat to make a Craftsman's Potion. You must use 20 of one of them. This gets especially tricky with the Cave Mushrooms because they look very similar but if they cannot stack, the game recognizes them as different types.